This week we are out to encourage every girl out there and to learn some tidbits of history. We all have role models and I think the mere act of having someone to guide you through strides in life by just their actions is such an underrated form of guidance. Role models are people who we basically look up to; want to follow in their footsteps and just by association, they make us feel like we can absolutely do anything we set our minds to do. Educationally, it is important to have role models who achieved marvelous things in their career paths and what it meant for their respective careers, we are going to explore some of the great women in history and along with it learn a little bit of history in some of the careers we are interested or even enrolled in, have fun learning and be inspired to do something great.

You must have run into her in your literature classrooms and she probably swept you off your feet or even gave you a tiny bit of a headache trying to figure out her classics more notably the books Pride and Prejudice and Sense and Sensibility. You might be interested to know that both books were written in her teens and as much as they brought out the witty and funny in her they most importantly triggered questions about the role of women in the society, she actually had to hide her identity as the author of these books and only upon until her death in 1817 did her brother Henry reveal to the public that she indeed was the real author. It is needless to say that her literary work influence remains till today as her novels have proved to be timeless masterpieces and hold up today most importantly at a time that women are striving to become part of the most integral part of the society.

A major and insightful voice, the Diary of Anne Frank gave and still gives the world what to be alive in during the holocaust meant rim the victim’s perspective. It is the most honest, powerful and poignant voices of world war II and to think this was written by a 13 year old to take her mind off what was happening then and later on to tell the world a story that will never be forgotten, forever remembered and well teach us the lessons of courage, pain, and perseverance. Reading through the book just evokes you to be a better person and be thankful and grateful for the liberal world that exists today. It is all the more important to always factor in how important our voices are and how the little we do can empower multitudes. If you haven’t read this book, today is a good day to get on it and be inspired, be ready to shed a tear or two though.

Phenomenal woman… Now you understand just why my head is not bowed, I don’t shout or jump about or have to talk real loud. When you see me passing, it ought to make you proud …this is the most poignant poem ever written by one of the most influential in history, not just American but well the whole world. Her award winning memoir I Know Why the Caged Bird Sings is in itself a history maker as the first best selling non-fiction by an African American. Maya spoke her words not just for her, but for every woman in the world and given that she beat all odds to be a definitive successful woman. Her works is one of the loudest voices in the civil rights movement and explores subjects such as rape, abuse, identity, racism and literacy. Here is another woman teaching us that our voices are important and our words can be healing and powerful too.

“I tell my story not because it is unique, but because it is the story of many girls’’. Born in Pakistan in July 1997, a young activist following in the footsteps of her father who was a teacher and humanitarian work, however Taliban took over her town and banned all girls from going to school and at the age of 15 years Malala spoke out publicly on women’s rights to education, and got shot in the head for it by a Taliban gunman who boarded her school bus in light to her works of activism, but this super woman survived and continues with her fight for education which everyone deserves. She became the youngest recipient of the nobel prize in 2014 and is currently studying philosophy, politics and economics at the University of Oxford. She is a reminder that women getting education is empowerment and being a voice even at a young age is sometimes all the world needs to listen to.

Women in science are the voices we all need to push us to do what we think is unattainable to women, or rather society has made us think we can’t achieve. Marie Curie was a polish born physicist and scientist, one of the pioneers in her field of study. She coined the term radioactivity and developed a portable x-ray machine. She was the first person to win two separate nobel prizes one for physics and one for chemistry and to this date is the only person regardless of gender to receive two nobel prizes for two different sciences. Despite facing adversity in a male dominated field, she made it and her work is notably still relevant to date. Talk about brains, empowerment and epitome success.

An English mathematician, Ada Lovelace was the world’s first computer programmer; we celebrate her because she is the first person ever to publish an algorithm intended for a computer, and was obviously way ahead of time. She passed on at age 36 cause of death being cancer, and it took almost a century after her death for the world to appreciate her notes on Babbage’s analytical engine, which became recognized as the first description for computer software ever! Now that right there is brilliance and brainstorm serve you some inspiration to just keep doing you, your work is still important and might even be ahead of your time. Never stop and let Ada be all the inspiration to give you the push to keep going.

To be the face on the Australian 50 dollar note was not the only fete that makes Edith Cowan a notable woman in history, rather she was the first ever female Member of Parliament and a fierce woman women’s activist. During her time in Parliament she vouched for women to be involved in legal profession, promoted migrant welfare and sex education in schools. She was quoted to say…women are very desirous of their being placed on absolutely equal terms as men. We ask for neither more nor less than that. And we at Homework Maestro want you to ponder over that.

Of course there are other many more great women in history, well including you and all we want is to keep serving you with the inspiration you need. Women started doing great things from way back when and given that you have a bit more resources, and are more learned, we urge you to take advantage and fully go all out to achieve all the greatest things that were meant for you to achieve, above all remember to be your own person and your own source of inspiration.

Latest from the blog

Recent articles from the blog that you might want to check out. 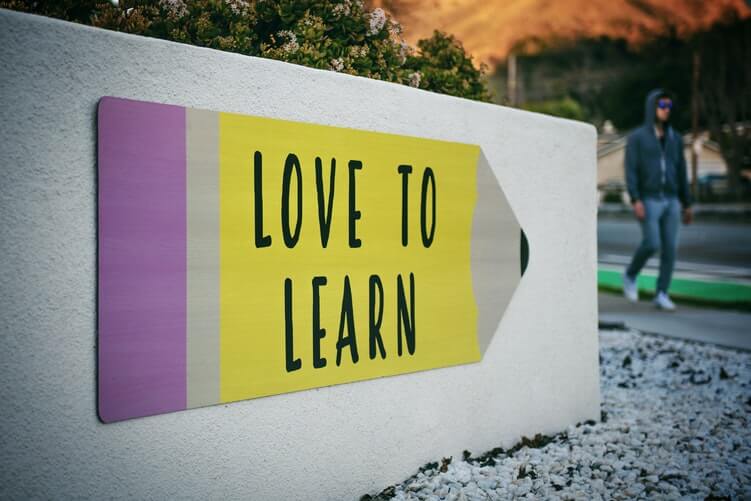 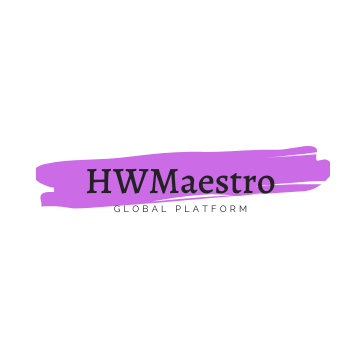 Why Turn To Homework Maestro For Homework Help 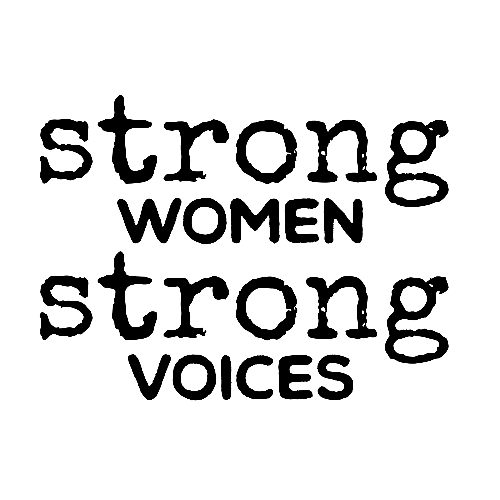 Subscribe to our newsletter for awesome weekly tips and tricks to help you through your academic life.

Are you sure you want to delete this post?

Please note that this change cannot be undone..